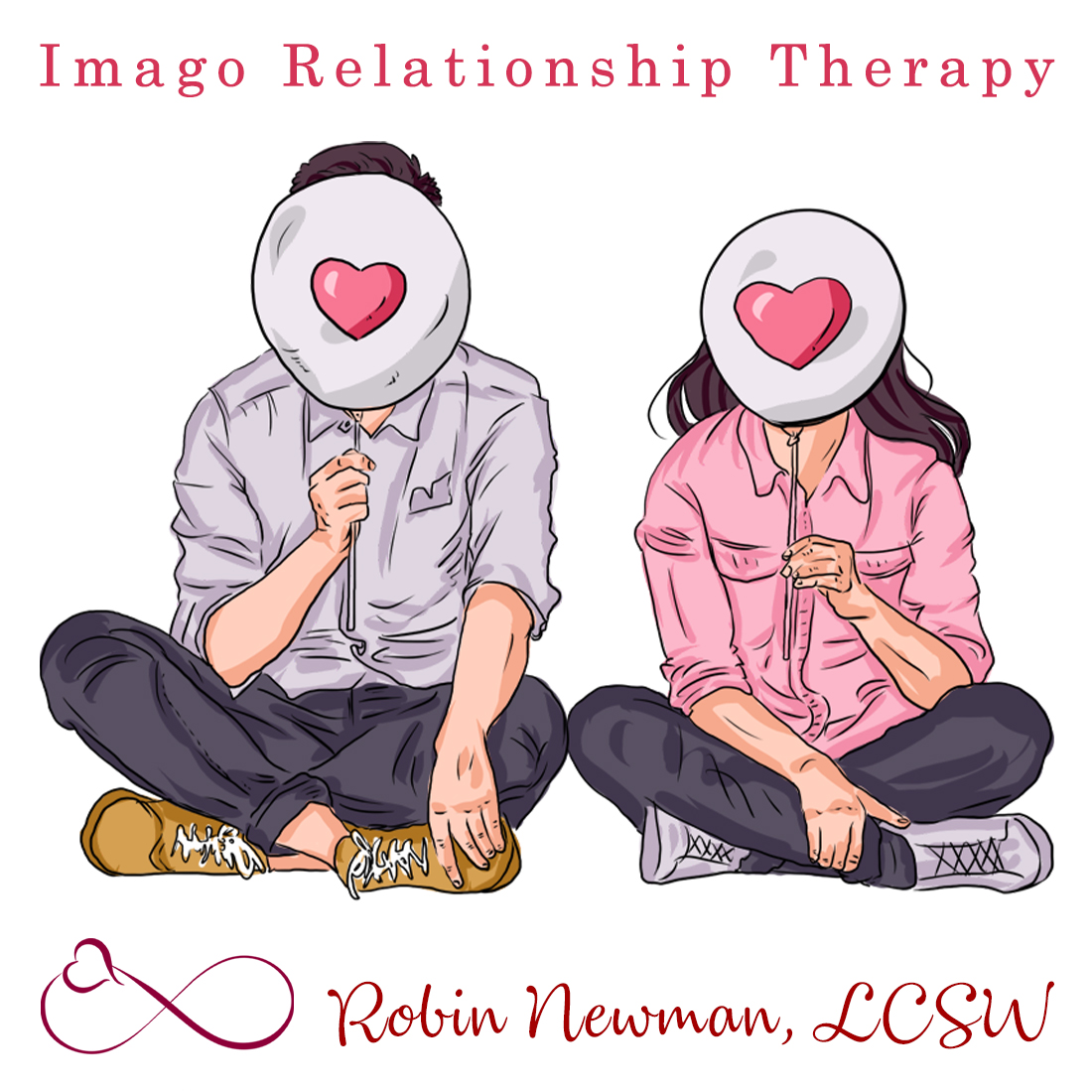 The Imago Dialogue for Couples

If you feel that your relationship is lacking intimacy, I highly encourage you to look into the Imago Dialogue. As an Imago Relationship Therapist, I help guide couples who struggle for re-connection to find their way, develop better communication skills, and fully be heard and understood. Once this happens, couples open up, their hearts open, and their relationships are revived with a new hope and feeling of intimacy with one another.

Effective communication is really the lubrication to your relationship. It matters to both partners to have the freedom and safety to express their concerns/resentments/issues and fully be heard.

In the Imago Dialogue, both partners agree to a basic ground rule: one person talks at a time.

There is one person who is speaking (aka sending) and another who is listening (aka receiving).

It’s when you’re in the role of Listener/Receiver that you will be doing the 3 steps of Imago Dialogue which are:

When your partner pauses, or perhaps when you have asked them to pause, you will repeat back exactly everything you heard them say. You will mirror without analyzing, critiquing, modifying or responding.

EXAMPLE: “If I got it right, I heard you say…” and then ask the Speaker/Sender if there’s more they’d like to add to what they said: “Is there anything else you want to add/say?”

After giving the Sender as many opportunities to “add more” as needed, once the Sender says there is no more, the Receiver attempts to validate what the Sender said. The Sender will validate if what they are hearing back from you is making logical sense to them – if they feel you got the message. If the Sender feels that you didn’t understand what they’ve told you, you simply share what does make sense to you, and then ask the Sender to say more about the parts that don’t.

EXAMPLE: “This makes sense to me because…” or “That makes sense, I can see where…”

Ask for clarification:  “This part makes sense, but help me understand this, can you say more?”

When sending empathy, it is fine to say something such as:  “I can imagine you feel like …. (you’re the only one working on our relationship).” However, it’s important to know that once the word “like” comes into play, what’s being expressed is a thought, not a feeling. The best way we have come to distinguish the difference between a thought and a feeling, is that a feeling can generally be described in a few words: happy, excited, safe, cared for, hurt, frustrated, scared. Try to include feeling words if you can. Doing so, especially when lucky enough to hit the proverbial nail on the head, will often bring a look of recognition and joy to your partner’s face faster than anything else you could say.

EXAMPLE:  “I can imagine you might be feeling drained from this…”

Now that the Sender has said all they have to say and the Receiver has mirrored, validated and empathized, the whole process reverses. Partners trade places, but the new Sender does not start a new topic, rather s/he responds to what the first Sender said. The Receiver now gets their turn to respond with whatever came up for them while the first partner was sending.

If you are interested in learning more about using Imago Dialogue for your relationship, contact Robin Newman, LCSW. 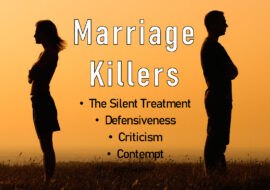 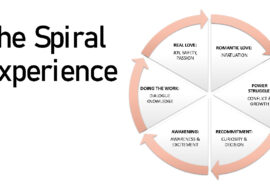 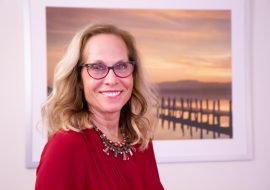 Are therapists paid to agree with you?

Robin Newman, Imago relationship therapist: Are therapists paid to agree with you? I often get the question if I ever ‘agree’ …