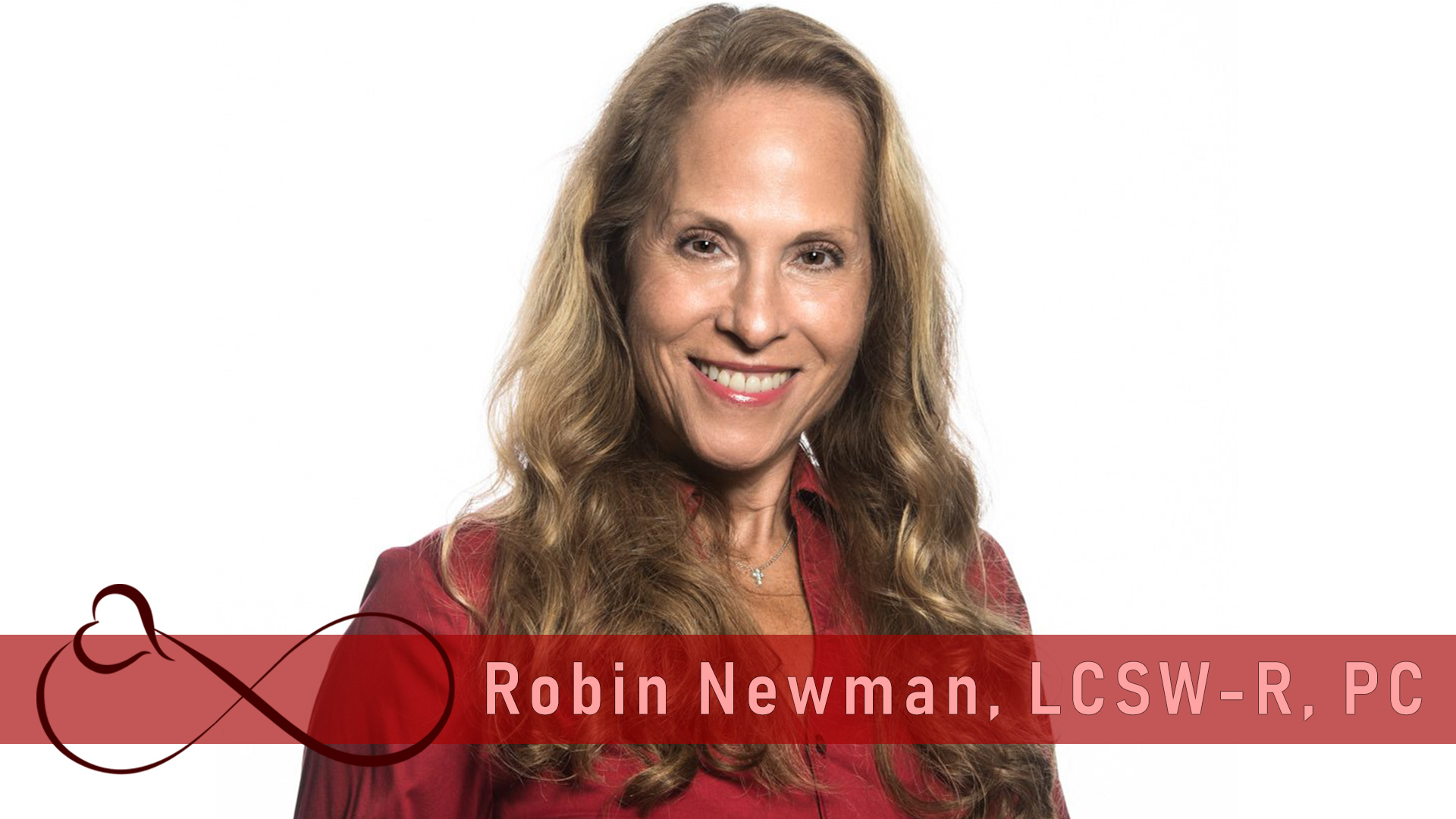 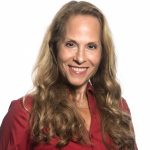 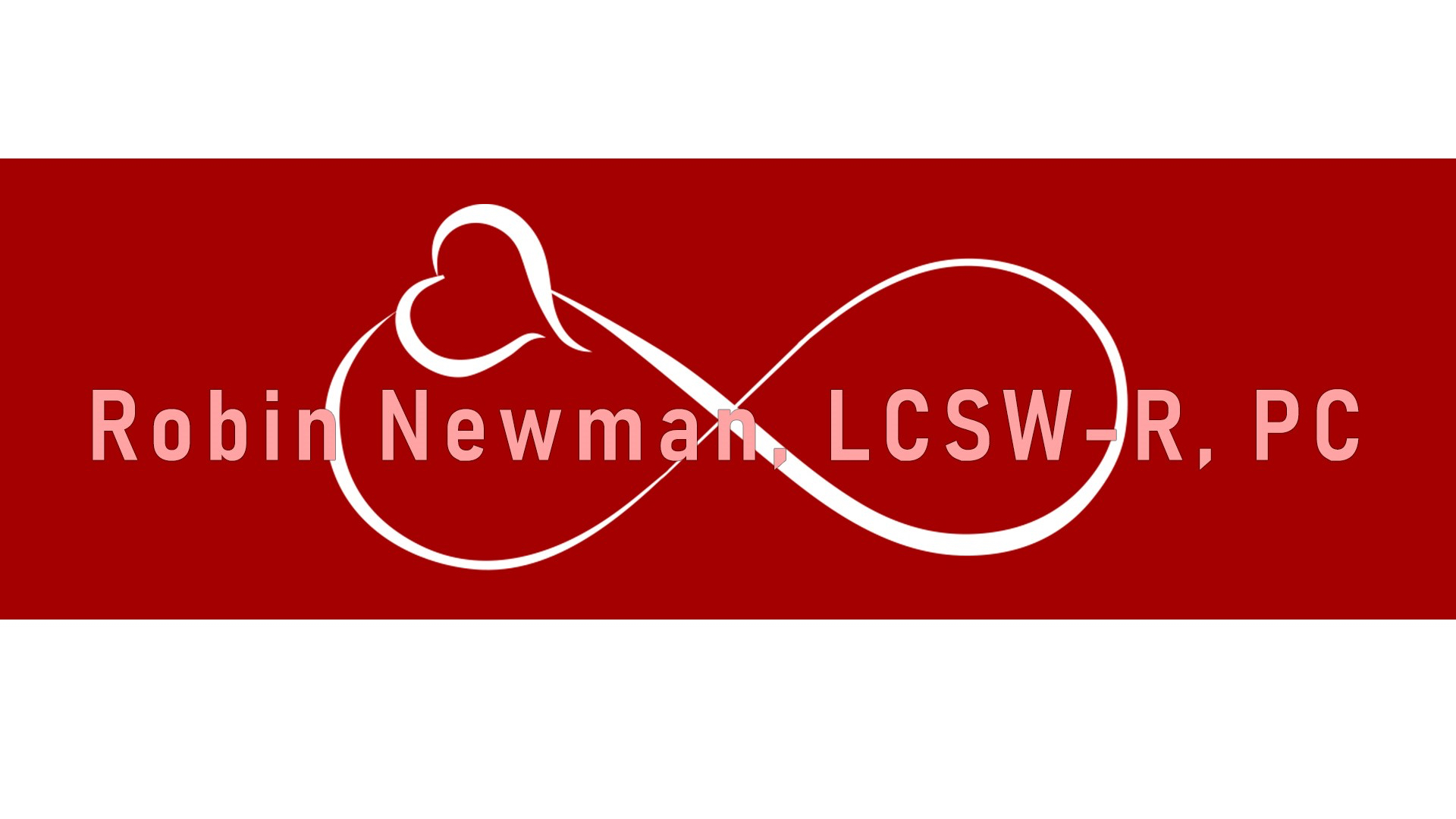 Long Island social worker Robin Newman’s approach towards couples therapy is oriented not only towards solving the problems the couple is facing with each other, but to revive the feeling of love and affection they have towards each other.

Remember, love is like oxygen, we need it for survival. Find ways to demonstrate your love for your spouse/partner many times each day. 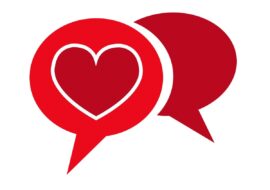 The Intentional Dialogue in Imago Relationship Therapy with Robin Newman, Therapist in Long Island Tied Up In Knots… … 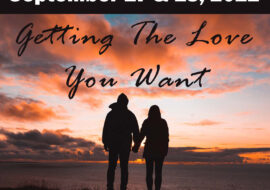 Getting The Love You Want Couples Workshop 2022

We’re excited to share with you our new dates for our weekend couples counseling workshop, ‘Getting The Love … 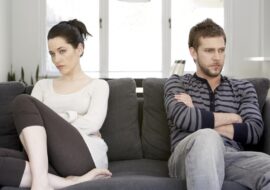